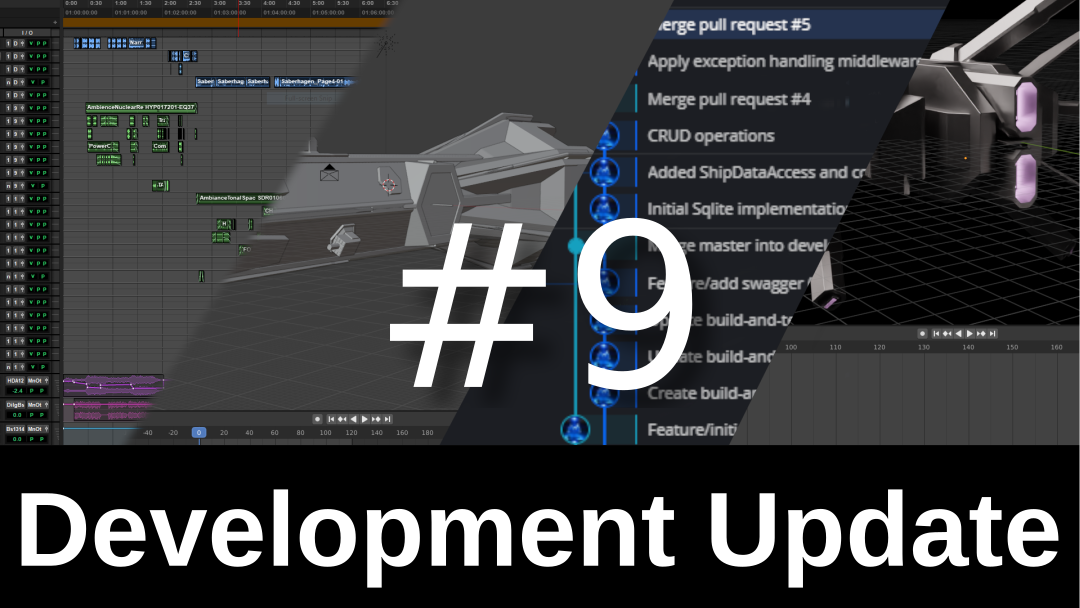 It was a phenomenal week– not only did we manage to get a good sense of where the rest of Shattered Sleep is going to go, but we also nailed down the structure of the next project(s) once Shattered Sleep is over. I can’t say much now (BUT WE’LL BE ABLE TO SAY A LOT VERY, VERY SOON,) but I can explain that after Shattered Sleep, there’ll be some special intermediary things, and then after that, we’ll be undertaking the most ambitious writing/designing project of my career (so far.) I am simultaneously super excited and super scared, and my emotions oscillate from total elation and anticipation to absolute dread and terror. My planning and prep-work for it looks like a crazy conspiracy theorist corkboard. I’m looking forward to working with some very talented writers on it! Research this week included even more Byzantine history and game design (difficulty settings, intended experiences, and representation of a product.) As heard in my meetings: “”therapy and healthy coping mechanisms” isn’t exactly the morally ambiguous power play that I’m looking for. “

This week was spent primarily spent evaluating some new technology and potential upgrades for our projects after shattered sleep. There are a lot of things I like about Blender 2.9X, but it feels noticeably slower than 2.8X. This production has made me really grateful for Blender’s new LTS release cycle, and we’re not even a very big studio. Progress with adding FFMPEG support to my render farm has been a bit slower than I would like, particularly because I’m not intimately familiar with FFMPEG but mostly because it’s required a serious overhaul to my codebase. Part of me wonders if I could have better abstractions or a more modular design to make adding new features easier. But for now I’m mostly just worried about getting things done. Server/API side, things are very close. Then the client side is next. I also spent a decent chunk of time making “Line Art” of the Ark Lyravea in Blender this past week as a foray into Blender 2.9. I like the grease pencil line art modifier, and I’m pretty happy with the results.

What a crazy week! James and I have been really busy this week in real life which put a bit of a hold on all things Celestial Horizons for us. It was our sons birthday this week and to celebrate we went on a road trip across 3 states because we’re crazy. It’s been a lot of fun and we’ve all had a blast! One of our favorite parts though has been watching as the ArkNet channel (as well as a few other channels) have exploded on Discord all on their own. It’s so cool to see the audience taking the wheel and really pushing the story. As Nathan mentioned up above, we also managed to nail down what is coming next after Shattered Sleep and I for one am super excited about it. It made for a really exciting conversation that lasted a bulk of our drive. James has some really good ideas for his secret project and he’s really excited to finally be home so he can work on that again. He also will be doing some more upgrades to the Discord bots that will make our writing teams lives a lot easier. It’s been nice to get away for the last week, but both James and I are really excited to be back home and be able to put more work into Celestial Horizons – including the release of the next Shattered Sleep episode. Thanks for joining us on this adventure!