“Earth has abandoned its children. It fell silent while they slept. And now, in its place, the void calls out to any who are foolish enough to listen.”

The Weight of Future History

Desolate Eden is a history podcast from the future, where a trio of historians reconstruct the “truth” behind events that took place hundreds of years before they were born.

Note, however, that these narrators may not be entirely reliable. Some of their sources are heavily redacted, and others are – by their own admission – entirely fabricated. History is made in its interpretation.

The narrative is brought to life by a large cast of voice actors, an original score, and unique sound design. The YouTube release has visuals that give new context for the events of the story.

While the setting was crafted in collaboration with astronomers, you don’t need to be a rocket scientist to enjoy Desolate Eden. It has been crafted with a focus on good storytelling supported by a realistic understanding of space and physics.

During a golden age now long past, humanity spread itself amongst the stars. But while enthusiastic colonists were on their way to their new homes, mission control cut all communications with them. Now, centuries later, their descendants are given the opportunity to return to Earth, to make contact with their lost cousins, and attempt to discover why they had been abandoned.

For your listening convenience, Desolate Eden is split into three parts. Each part is a continuation of the last.

Thomas is awoken 300 years later than he was expecting. His wife has become a mythological hero to the residents of this distant solar system. They want him to lead their crusade back to the Earth that abandoned them. 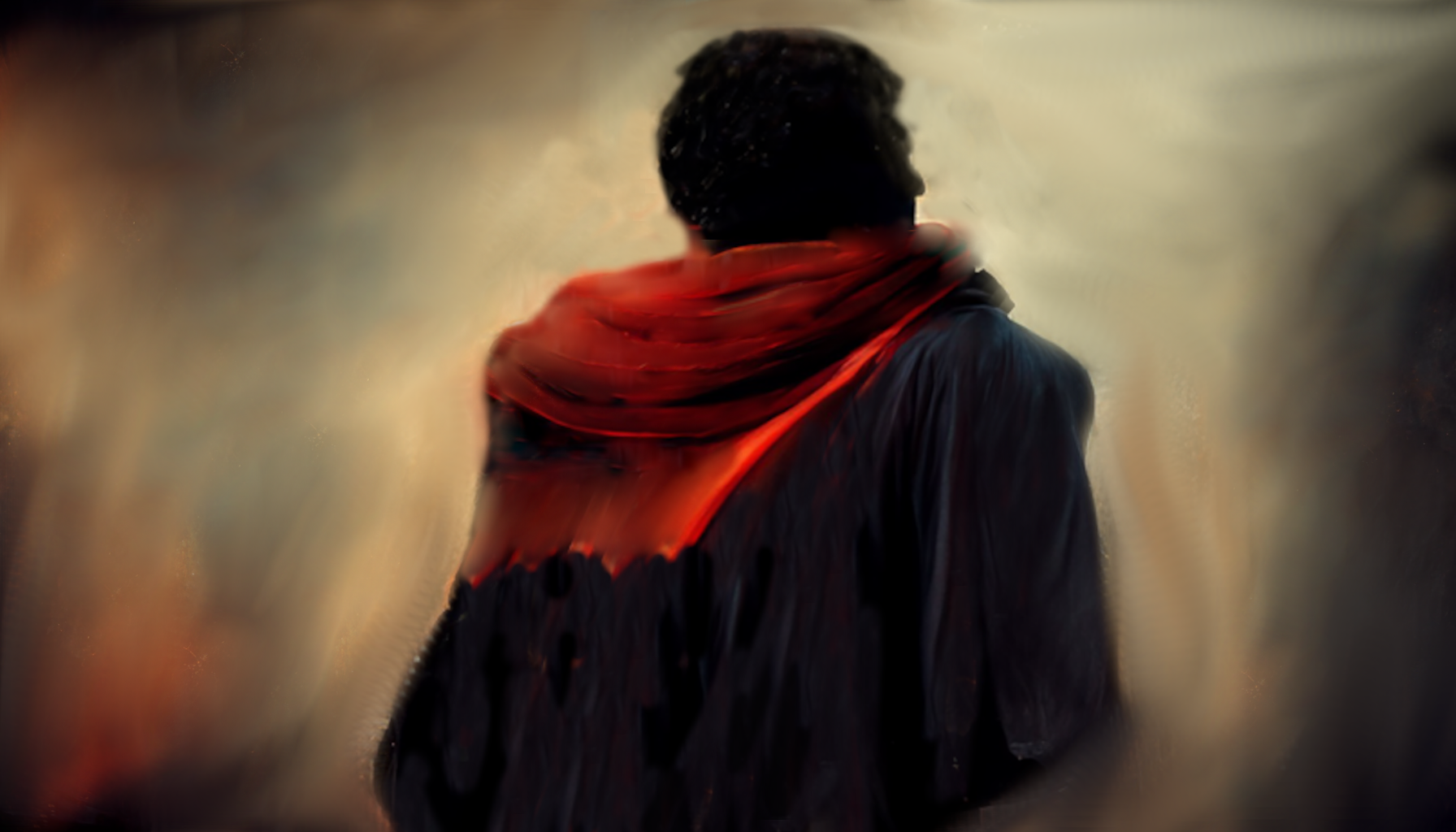 The Hypatian Fleet returns to Earth for the first time in generations. Horrors prowl the decimated system. Quill discovers a conspiracy within their ranks. 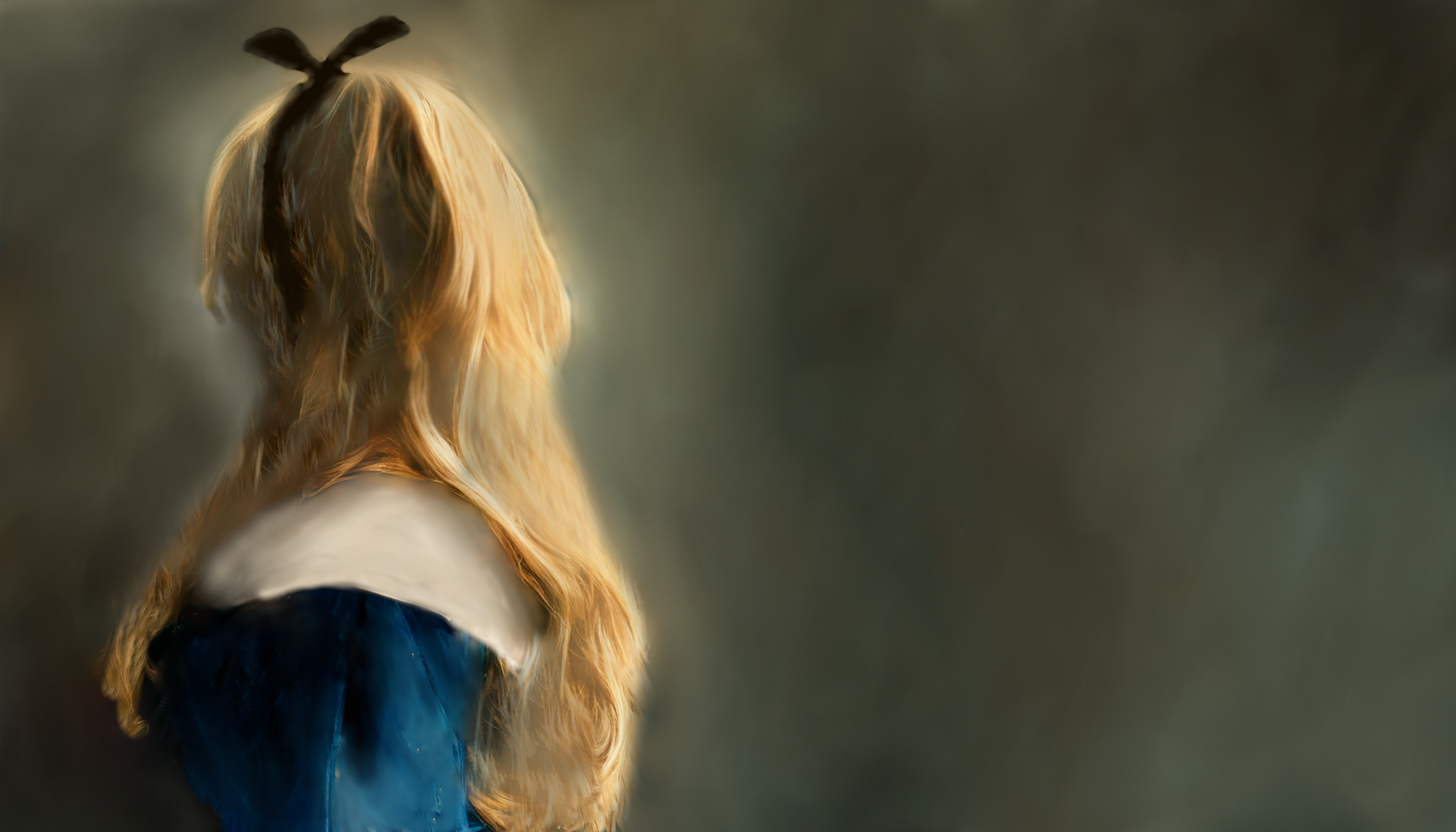 The combined fleet battles the Voidcaller. Alice makes a “wonderful” discovery. Thomas faces the same crisis that destroyed his wife.

A special thank-you to our Patreon supporters who made this possible and to the entire Celestial Horizons team.

To be the first to hear about future projects, be sure to follow us on social media and join our Discord channel!