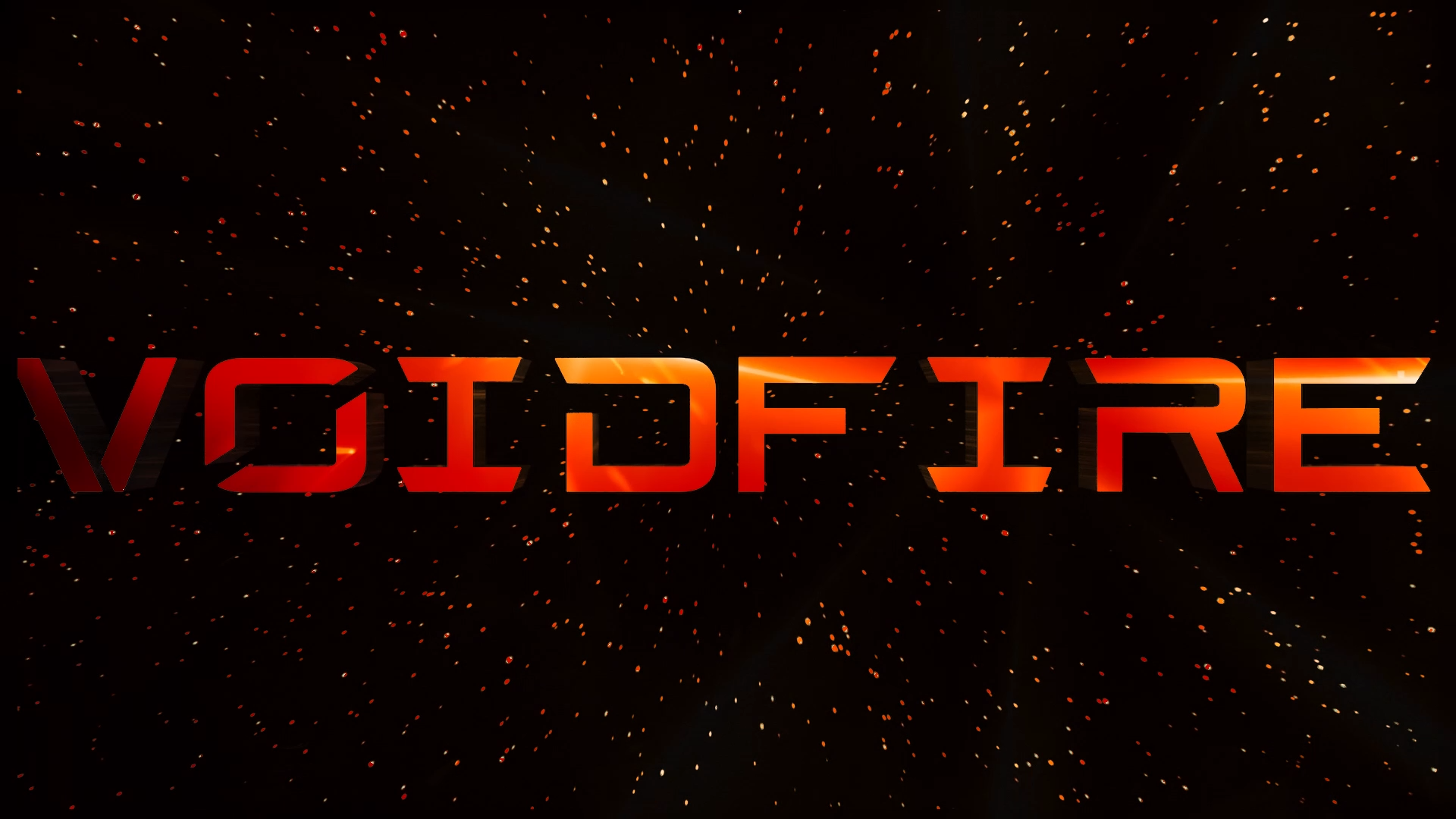 A sci-fi MMO+TTRPG
Every table can shape the universe.

Want to be notified when the playtest is avaialbe?

Designed from the ground up to be easily learned by people familiar with other wargaming-based TTRPGs, VOIDFIRE’s basic mechanics are approachable and intuitive. However, unique twists – such as the “exploding” crit system, open feature trees, cooperative skill challenges, and multilayered combat encounters – will keep players at the edge of their seats through the entire session.

Sci-fi anybody can understand

Mechanics are grounded in reality: space is as big as it actually should be, taking a bullet will hurt just as much as it would in real life, and physics keep working in zero-gravity, unlike in the movies. However, you don’t need an astrophysics degree to play! Mechanics are also designed to be easy to understand and implement, and to minimize the amount of calculations and “crunching” that happens in any situation. We’re shooting for the perfect mix of “makes sense” and “easy to play.”[9:48 PM]

Combat in Voidfire RPG is fast-paced, tactical, and extremely deadly. If they’re really unlucky, player characters and non-player characters alike can be killed with a single bullet. To keep your crew alive, you’ll need to plan carefully and work together – because in war as in space, life is cheap, no matter how dearly you may want to cling to it.

Everyone shapes the story

The true advantage of a TTRPG over other mediums is the ability for its participants to take the story in any direction they want. No individual character can single-handedly carry their crew to victory. Accomplishing goals is a team effort, requiring players and characters alike to think creatively, collaborate, and contribute to the scene. Official Voidfire modules (known as “Operations’) will even let groups of players anywhere shape the development of Celestial Horizons’s story as it is told in podcasts, videos, and future modules!

There are no predefined classes or roles in Voidfire – features and abilities are selected independently of any other framework. This allows players to be as creative as they want, mixing and matching different abilities to create a unique and useful member of their crew. Want to build a hacker? A space marine? A politician? Voidfire can make any combination of player defined roles the focal point for cinematic adventures.

Help contribute to the improvement of Voidfire! Once you have had the opportunity to play, reach out on our Discord server and tell us how it went! Your feedback, ideas, and experiences will help us continue to improve and expand the gameplay.